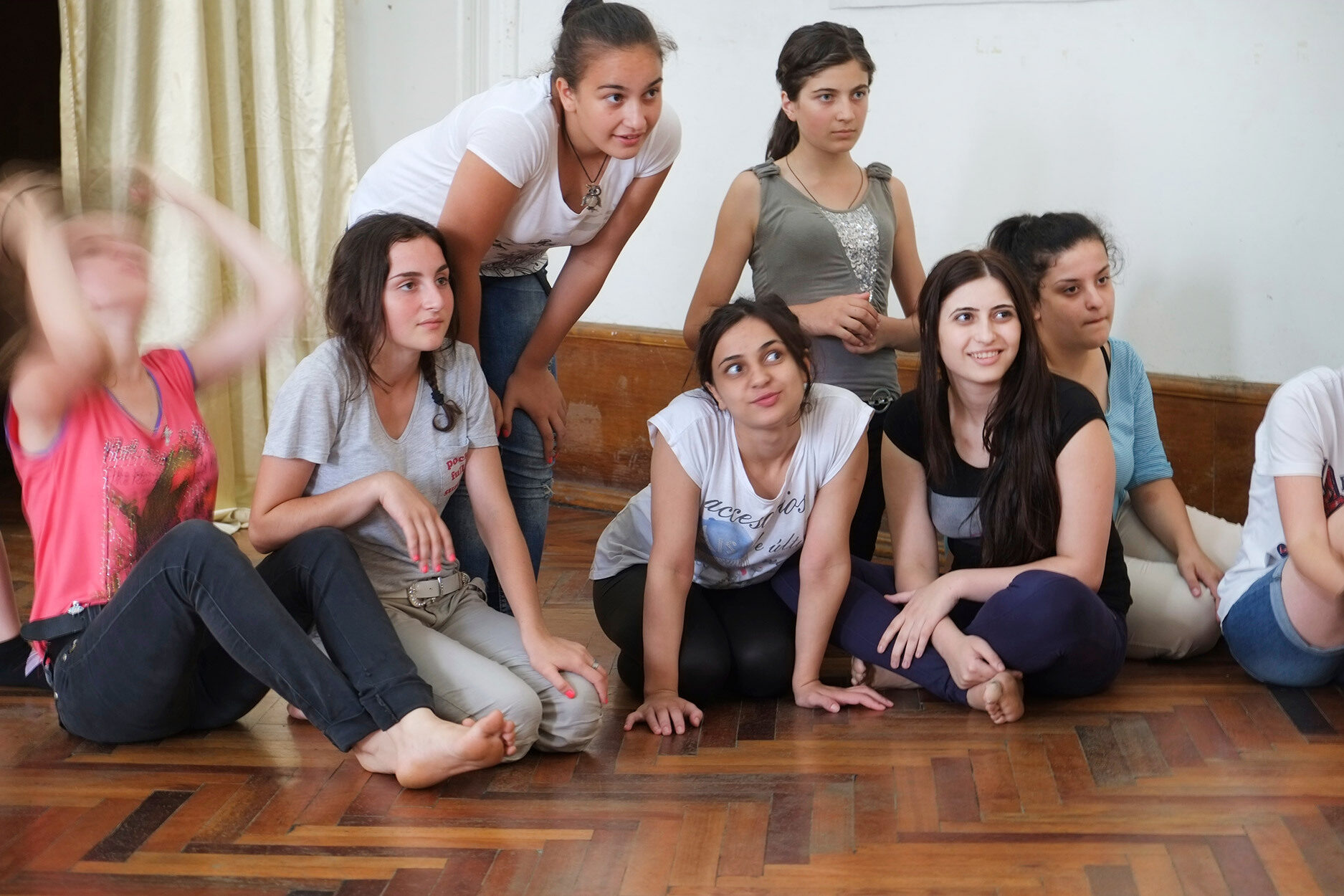 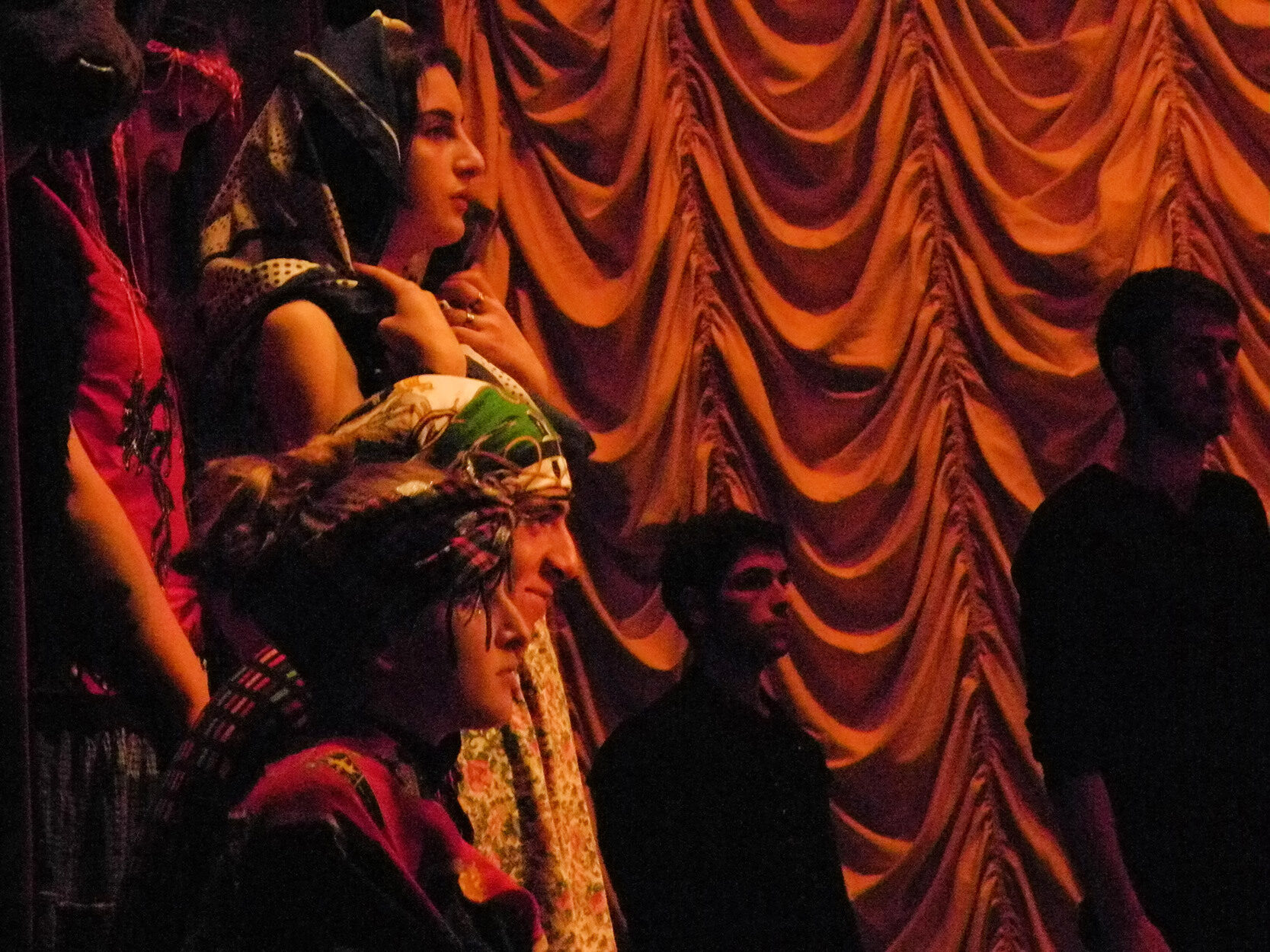 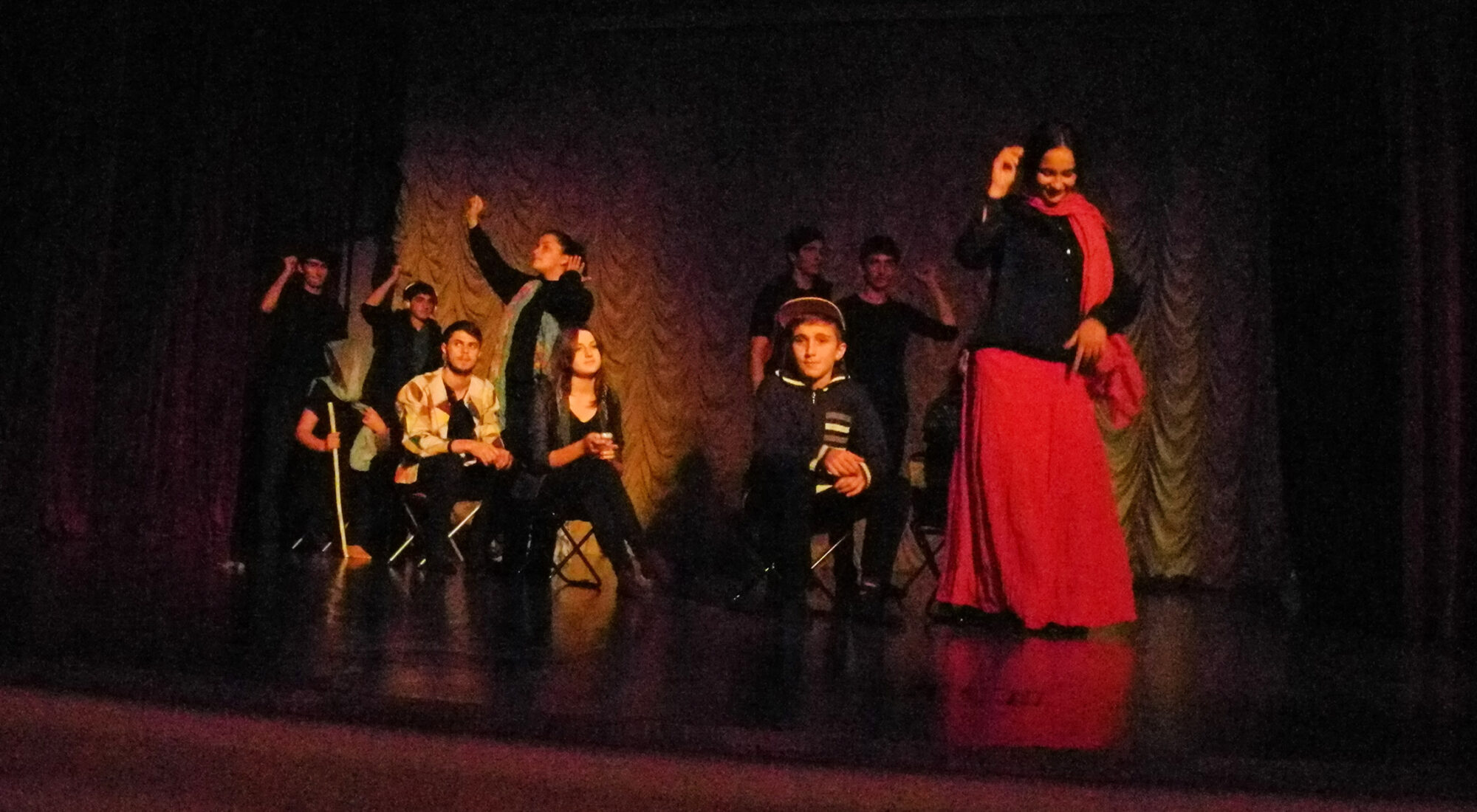 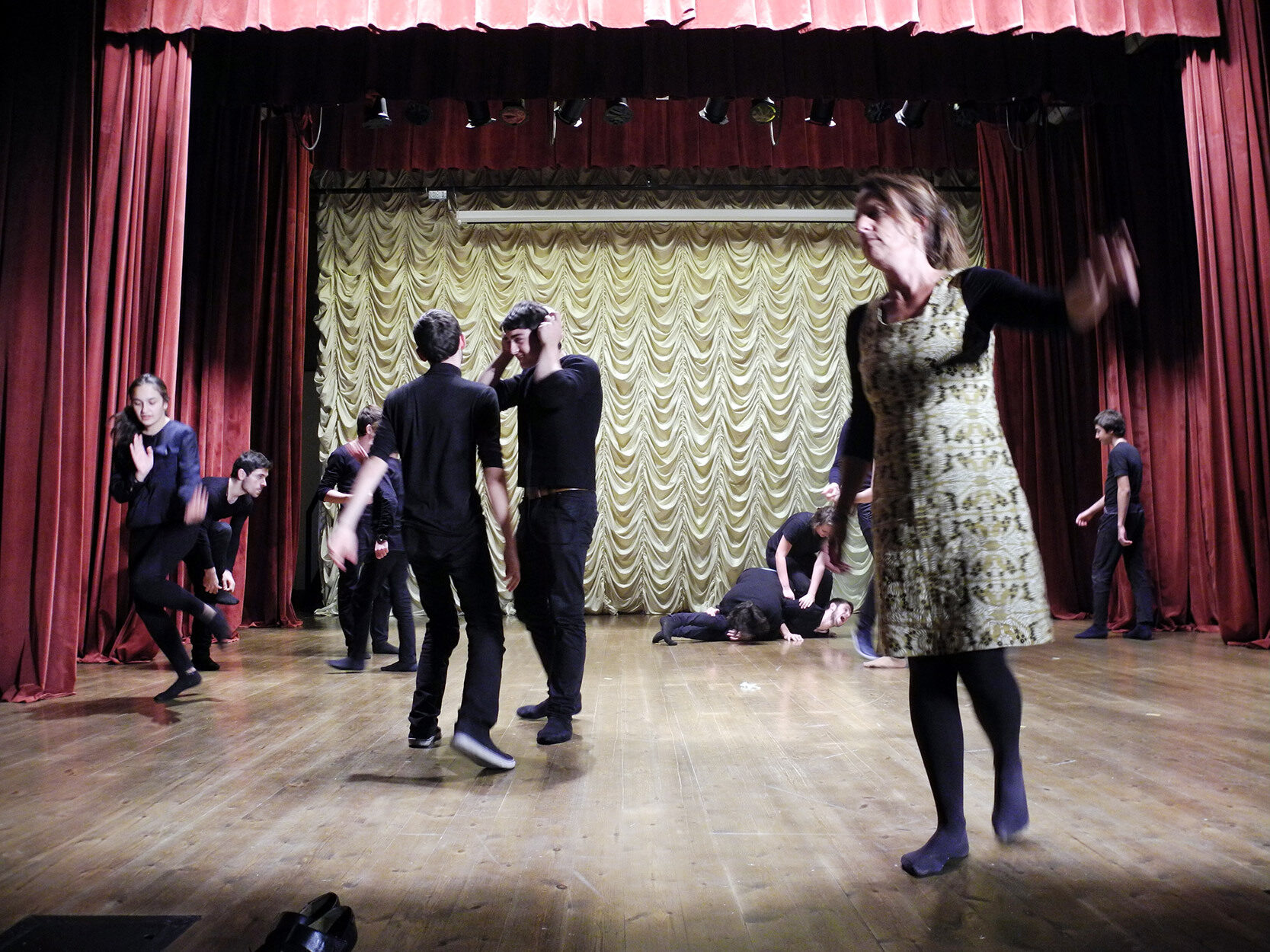 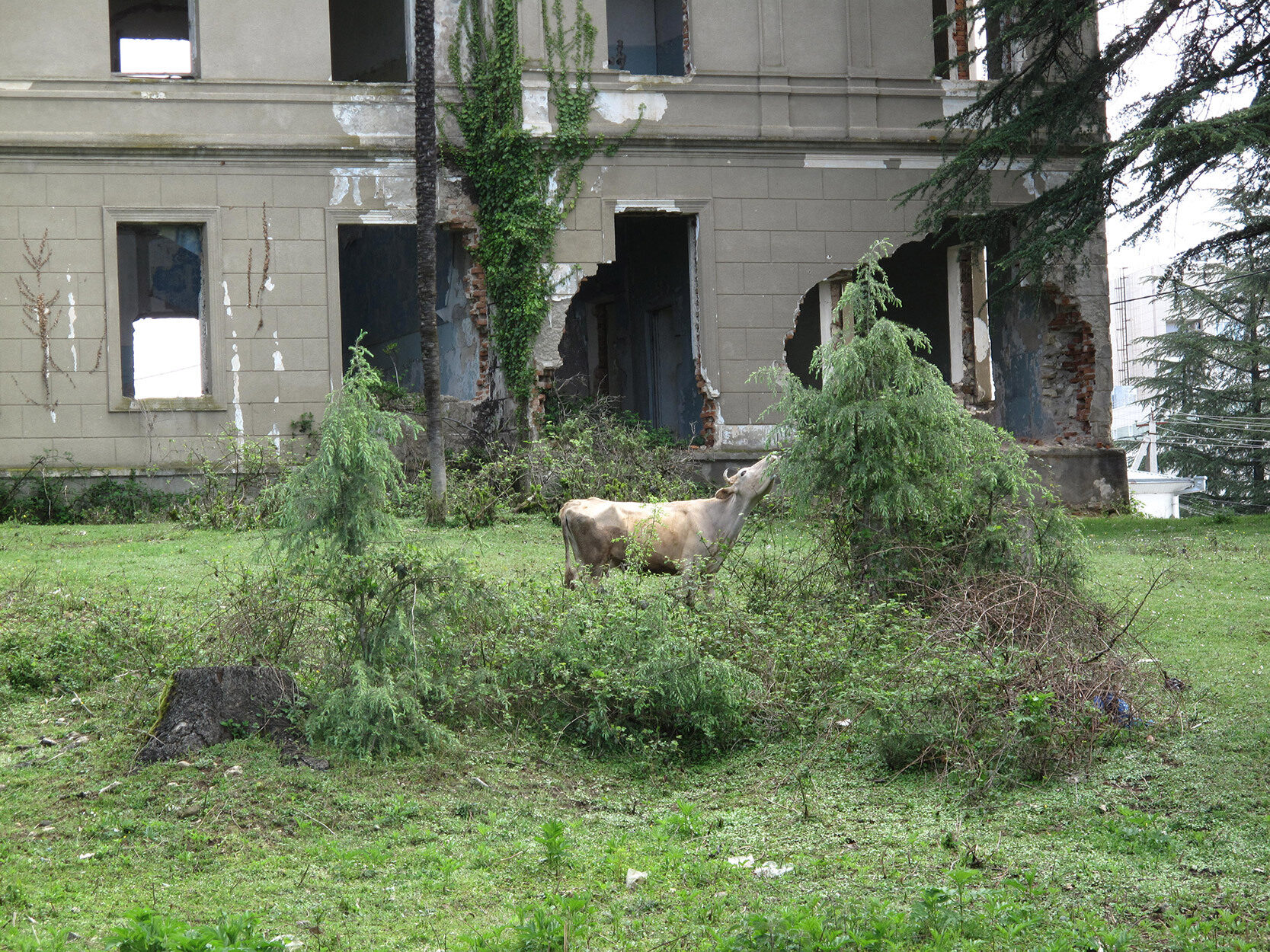 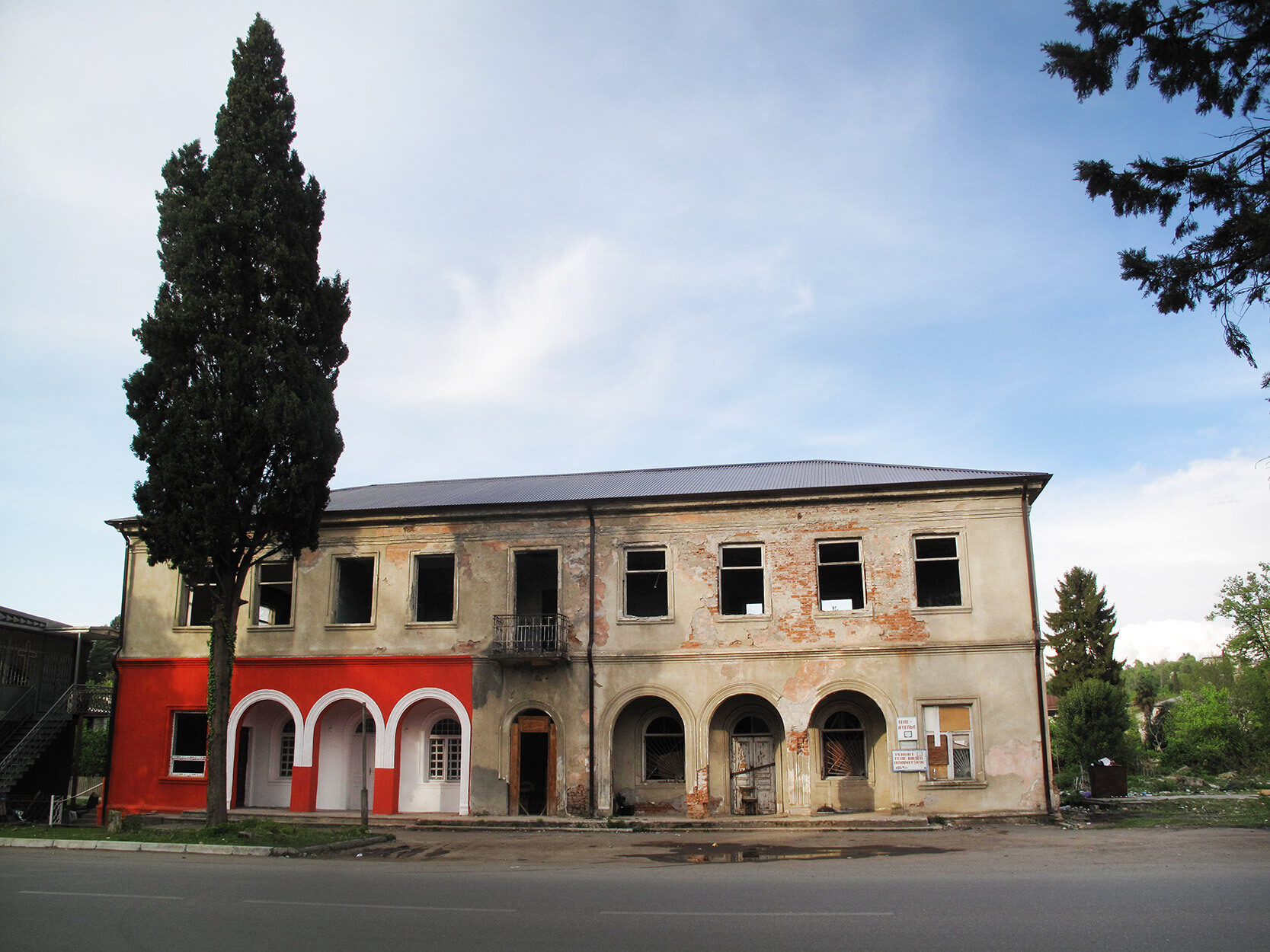 In 2013, artasfoundation was invited by the Danish Refugee Council (DRC) to participate in its Youth Leadership Program in Abkhazia¹ with a theatre project. The programme enabled the youngest generation from communities with different culture and language in Abkhazia to participate in joint workshops. The young people were made aware of topics such as non-violent communication, the environment, gender roles, but above all they had the experience of successful cooperation, conflicts resolved in a friendly way and familiarity beyond prejudice, despite the fact that all families were affected by war and deprivation.

Like many wars in recent decades, the conflict over Abkhazia was and is a conflict preceded by the political instrumentalisation of ethnic origins of cultures that have lived side by side for centuries. Mutual understanding, indeed appreciation, of cultural diversity within a younger generation are a prerequisite for the success of a civil society. The work of the DRC, supported for this theatre project by artasfoundation, tries to make a contribution to this end.

The Basel director Anina Jendreyko and the actor Nadim Jarrar are interested in the everyday themes of young people, their role assignments and behavioural patterns. In March 2014, they were invited by artasfoundation to work in Abkhazia*. Supported by a DRC team (Natia Belkania, Lela Rusia), they led several theatre workshops in the spring and summer with 24 performers between the ages of 15 and 21. Over and above all ethnic differences, the young people came together to form a playful and imaginative theatre group. They trained and improvised and created a wealth of small scenes that were finally condensed into a play. The fairy tale Snow White served as a dramaturgical understructure; it was familiar to all participants, whether they came from Swiss and German-Palestinian families, like Anina and Nadim, or whether they were of Mingrelian, Georgian, Abkhazian or Russian origin and language, like the young people.

The play Lela was performed publicly in October 2014 as part of a small tour of the performers’ home communities. The performances took place in Ochamchyra, Pirveli Gal/i, Sukhum/i, Chegali and Chuburkhinji and reached a large, enthusiastic audience.

In Switzerland, Lela was presented on 12. November 2014 in the Gare du Nord, Basel, in the form of several individual reports and a video documentation. The artist Arkhip Labakua from Sukhum/i completed the event with a puppet show. The evening was part of the accompanying programme to the Basel OSCE Conference organised by Swisspeace at the request of the Basel municipality.