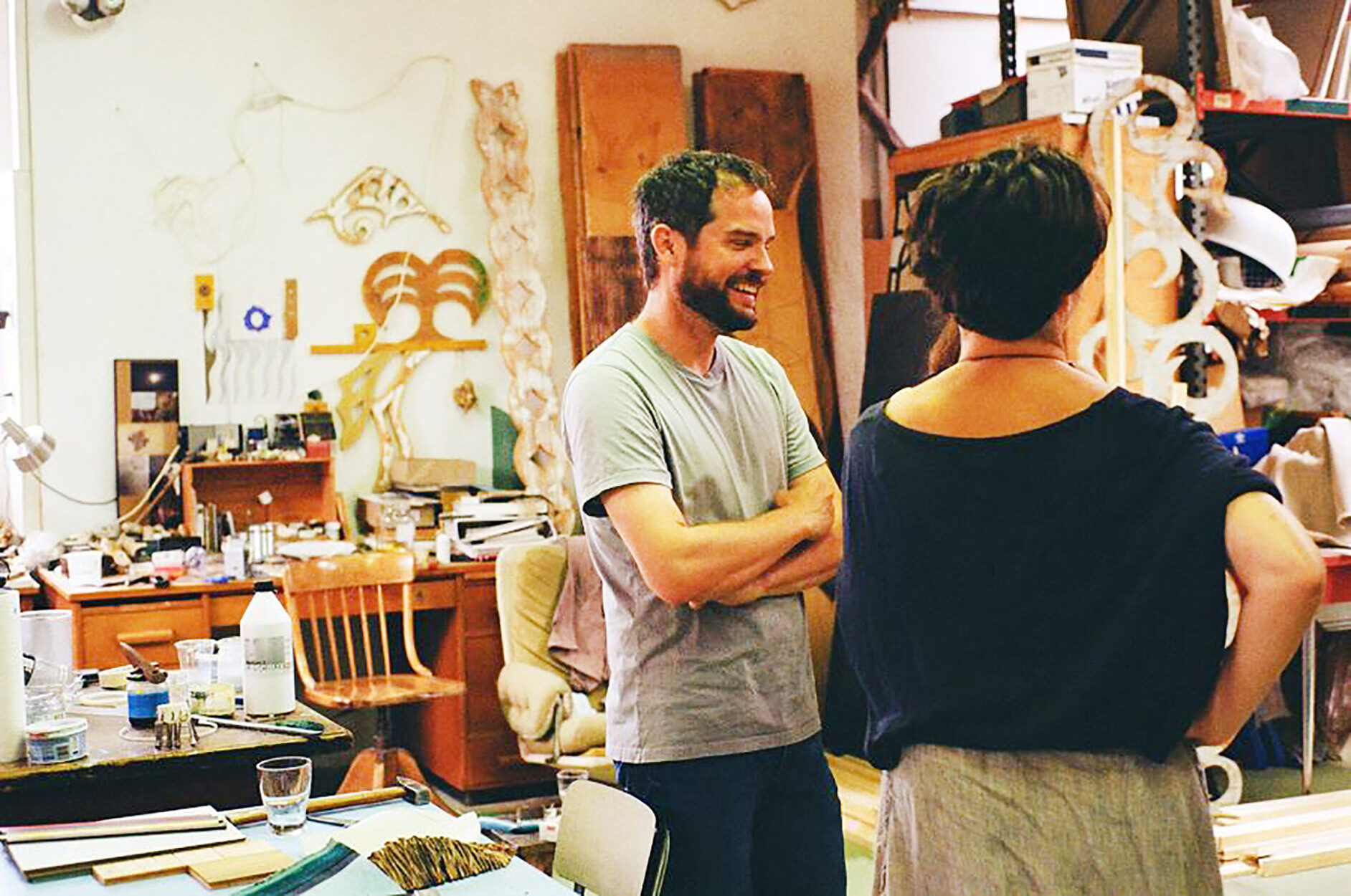 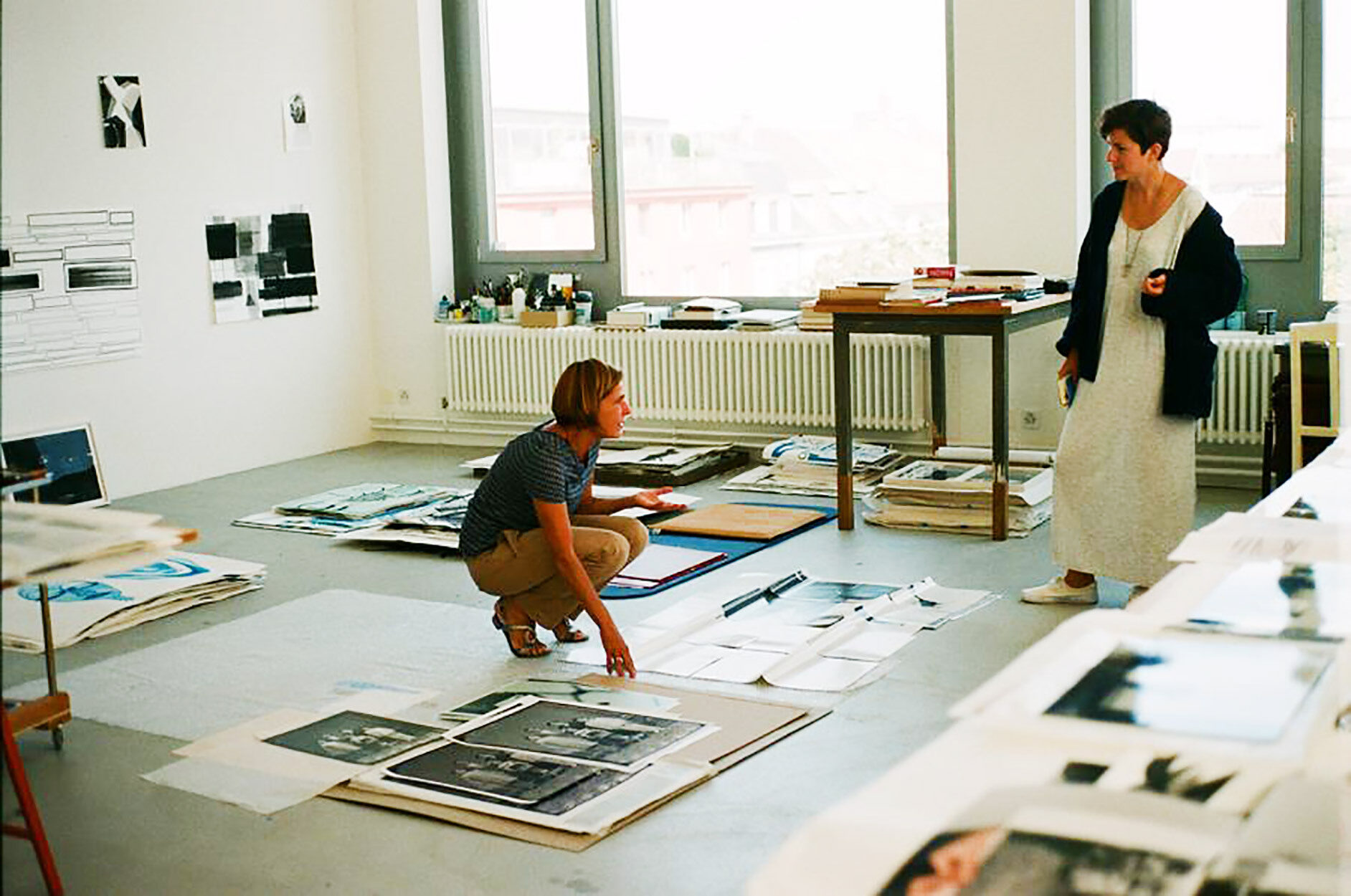 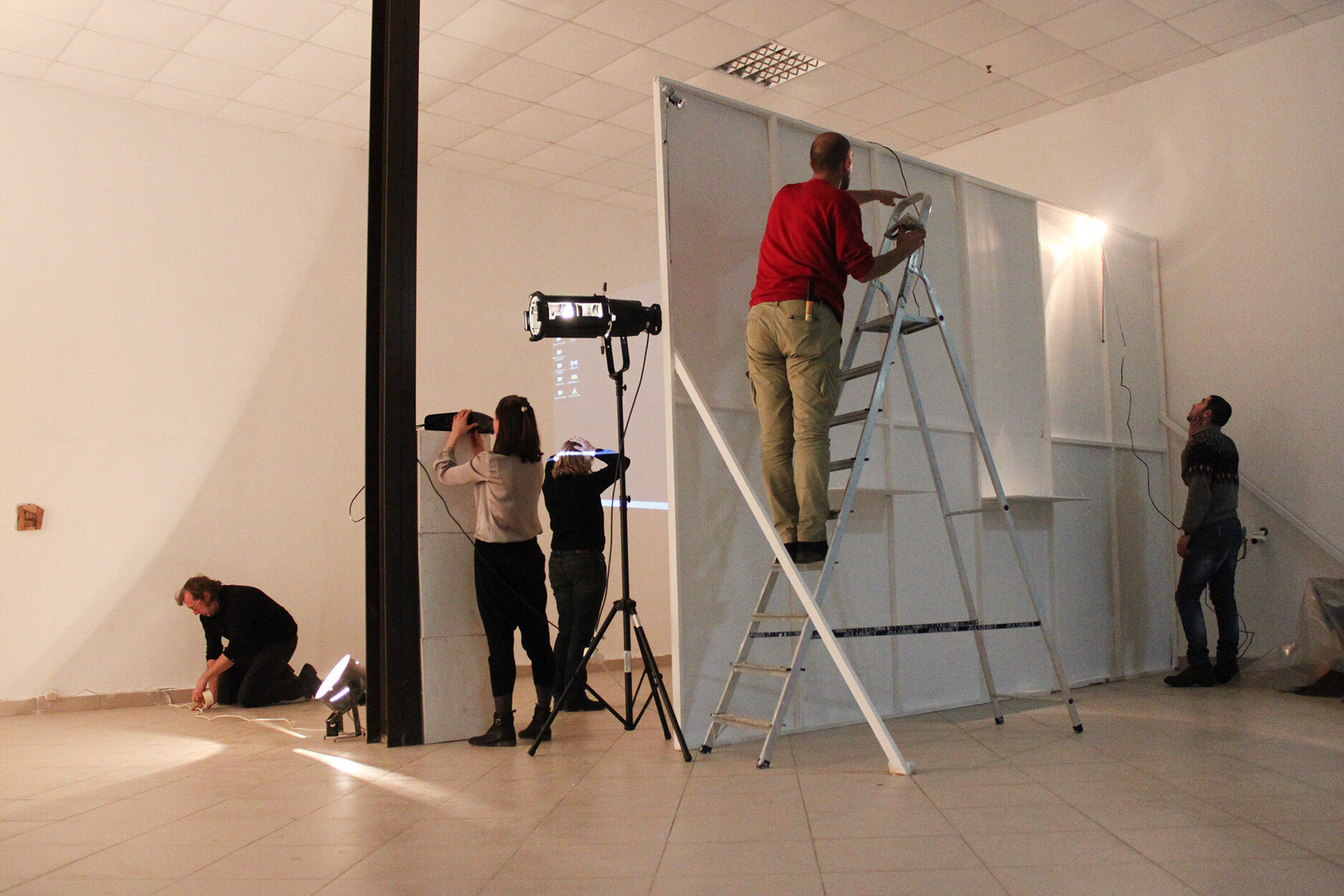 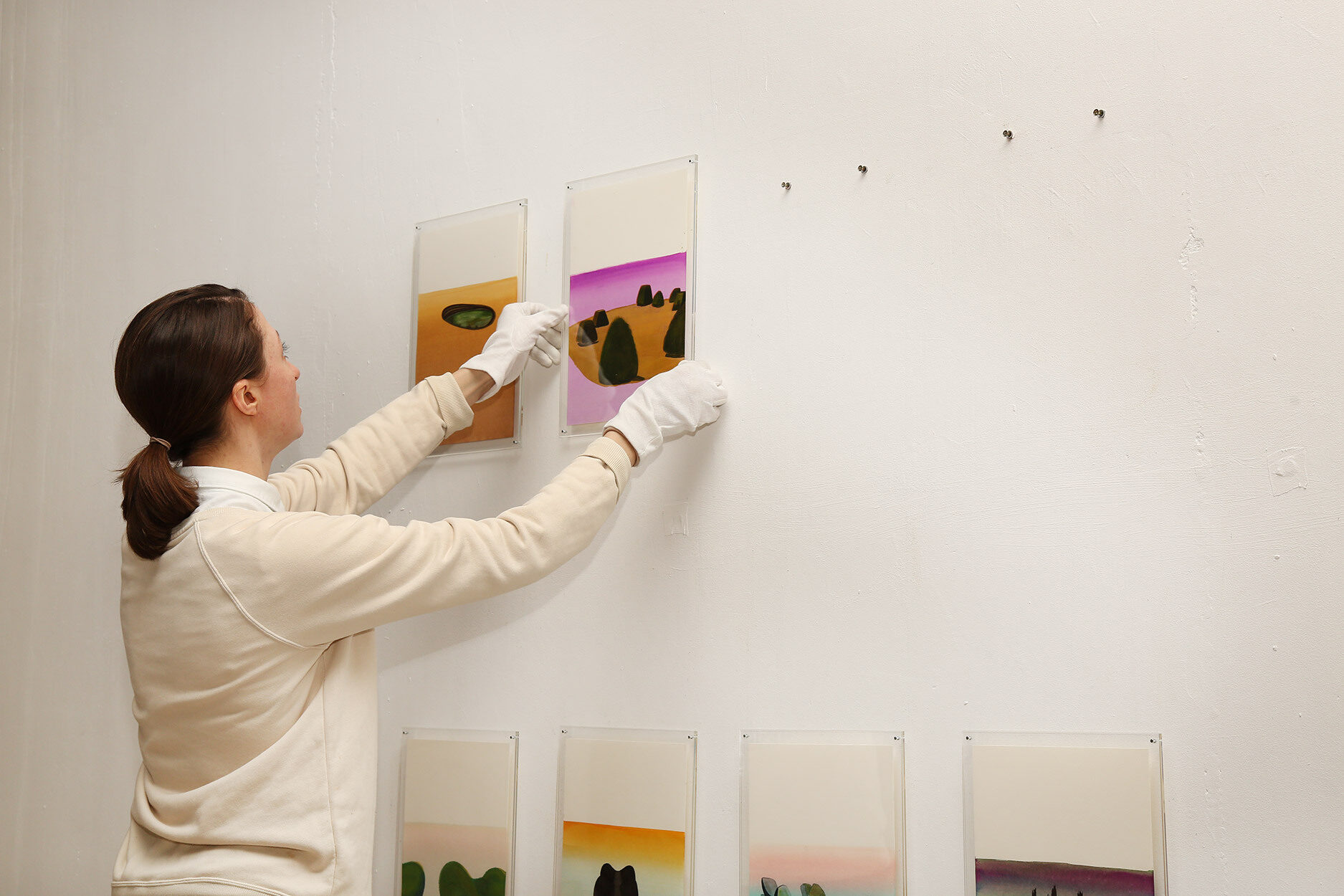 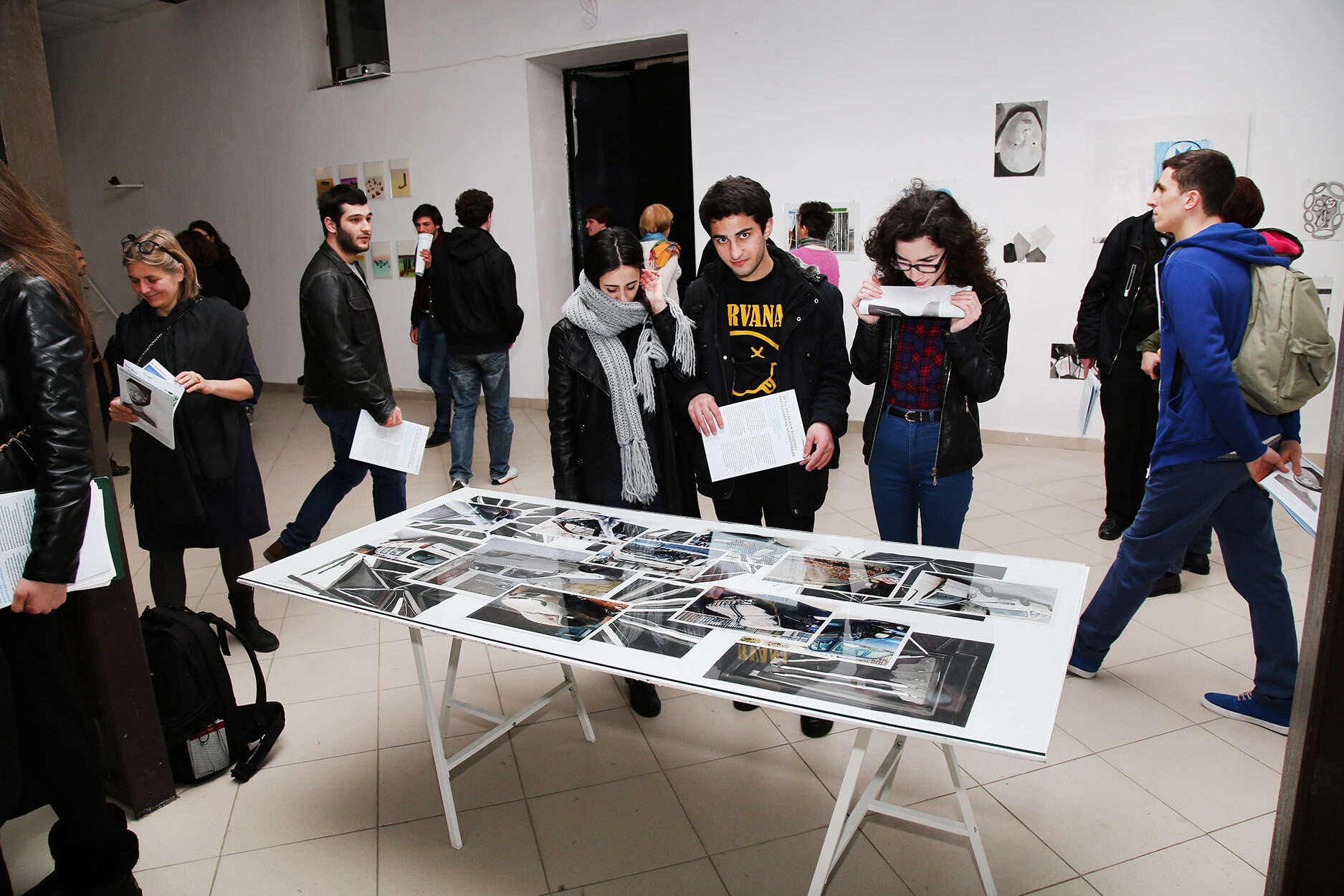 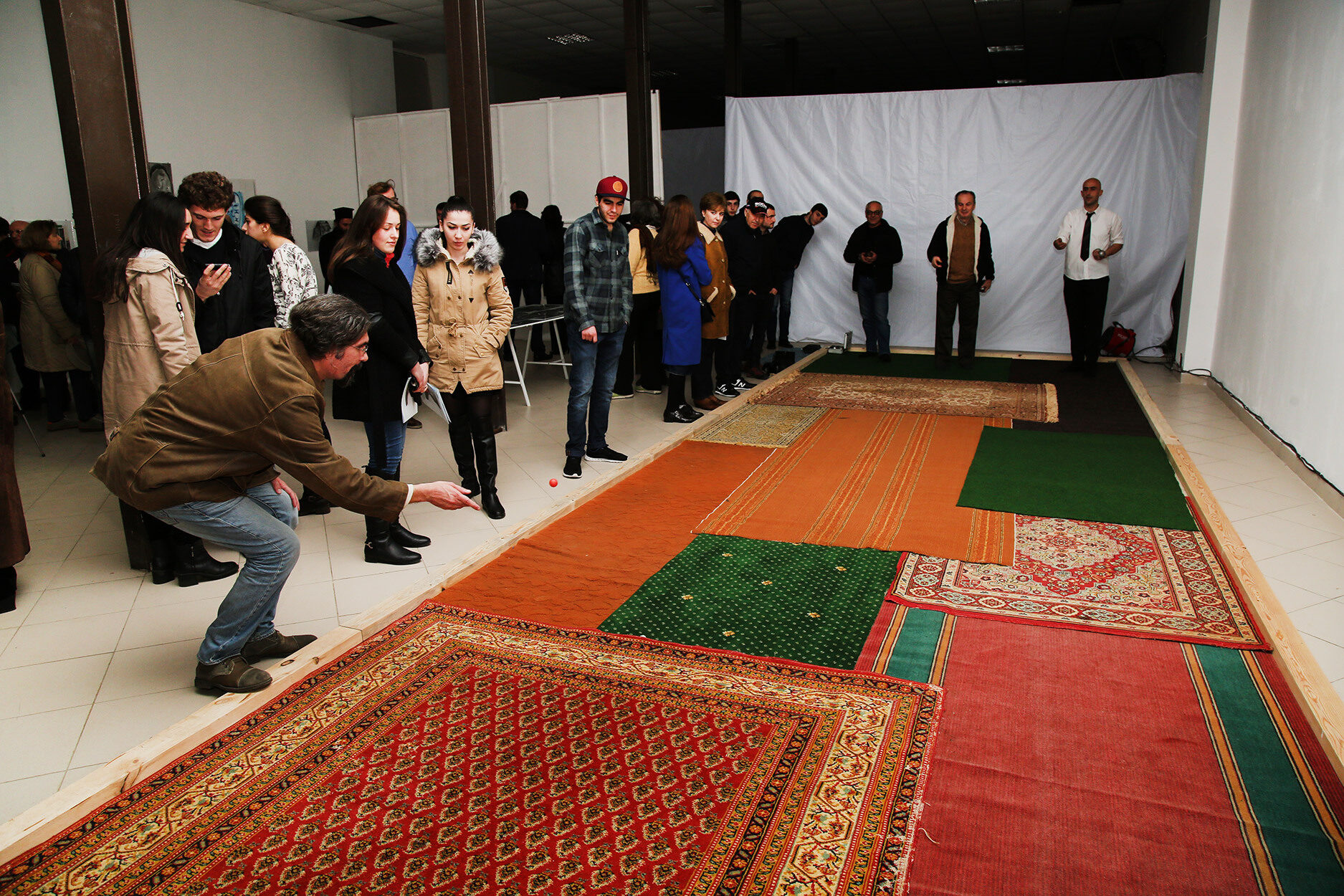 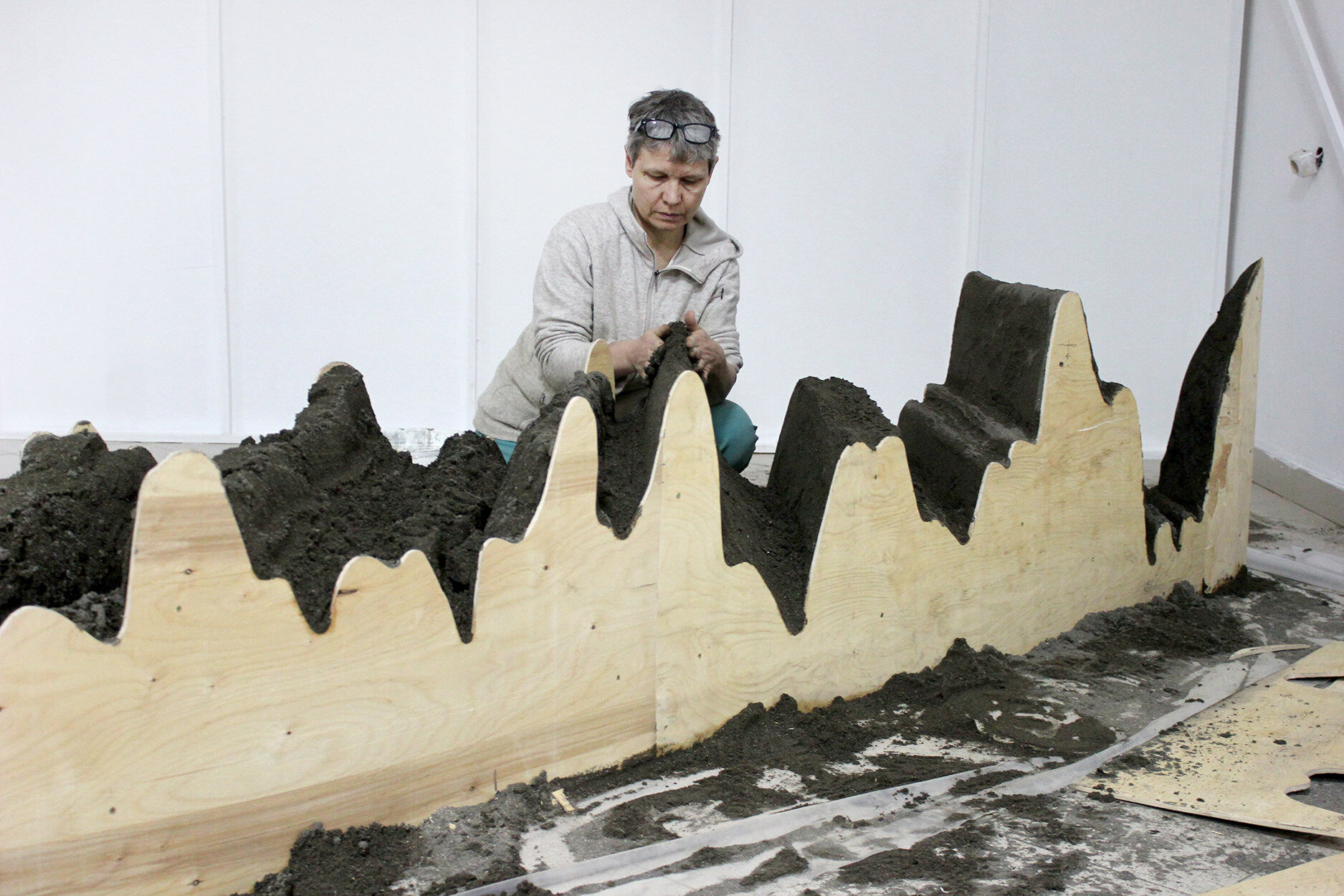 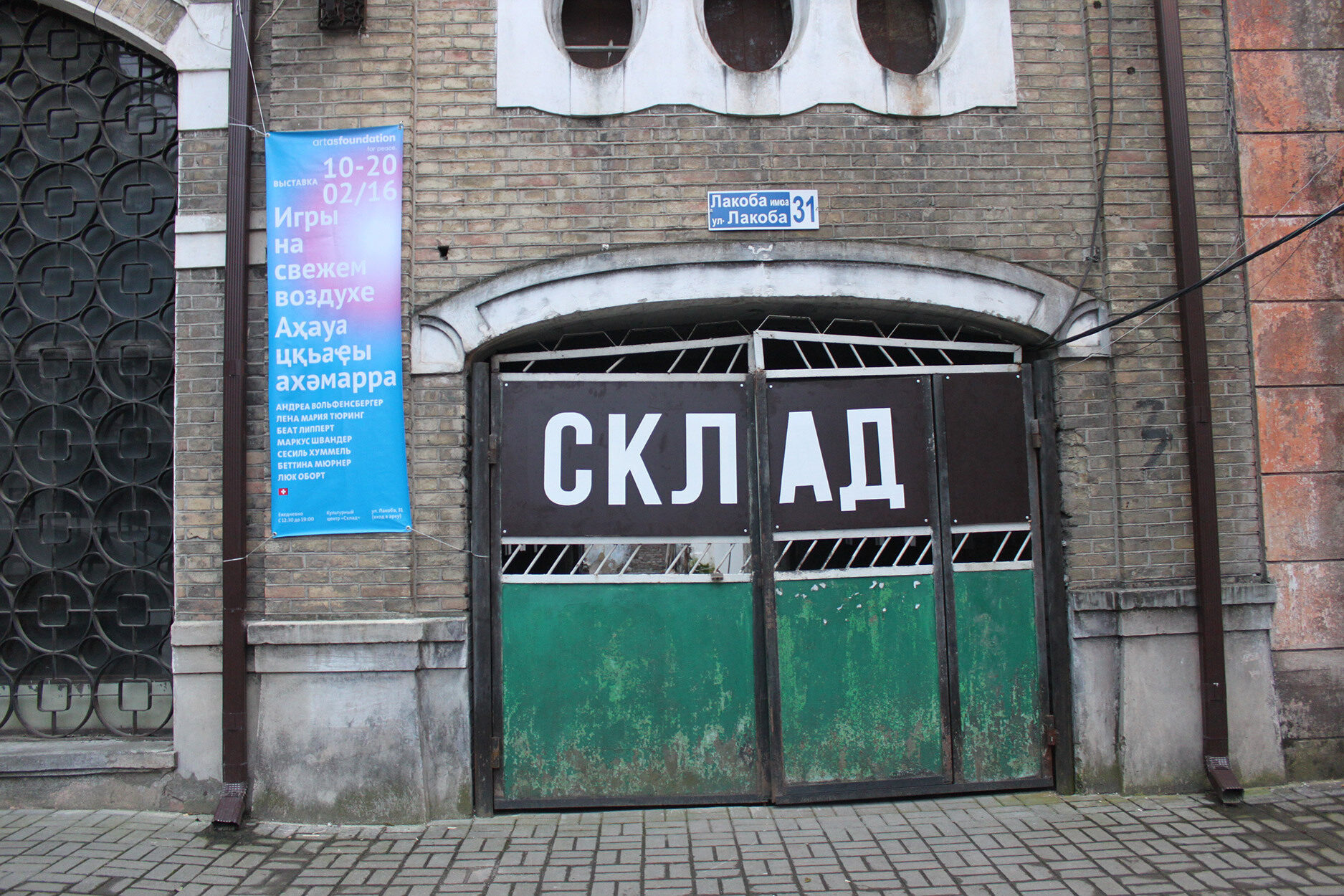 As part of the Curator’s Initiative project, artasfoundation supported two young curators from Abkhazia¹: Asida Butba and Tanya Ergunova. They were invited onto a research trip to Switzerland. In August 2015 they visited Swiss artists’ studios, museums, exhibitions and free art spaces in Zurich, Basel, Bern, Môtiers, Lausanne and Geneva. After this intensive journey, they selected seven artists to be exhibited in February 2016 in an exhibition in Sukhum/i that they curated.

Asida Butba and Tanya Ergunova are leading a loose group of young people in Sukhum/i who wished to build a free arts and cultural space. The group found a provisional space in the backdrop store of the local dramatic theatre where the first exhibition of European contemporary art took place in October 2015: an innovation for today’s Abkhazia. In the show, works from the exhibition Connecting Spaces organized by artasfoundation in autumn 2014 in Basel, and works from Sukhum/i artists were shown. The exhibition was met with a great deal of interest, led to reports on local television and internet news media, and triggered discussions about what ‘contemporary art’ is. Later, in December 2015, an exhibition of the Sukhum/i artist Arkhip Labakhua took place at the same location.

In February 2016 the third exhibition by the two curators in the newly-named SKLAD cultural centre opened. The exhibition was titled ‘Open Air Games’ with works from Swiss artists. Three of them travelled to Sukhum/i for the exhibition: Andrea Wolfensberger built a sand sculpture on site, Markus Schwander responded to the Black Sea coast with a new chapter to a previous photographic work, and Beat Lippert organised a pétanque tournament. The exhibition was a playful introduction to contemporary art and an impulse for the further development of the SKLAD cultural centre initiated by the curators.