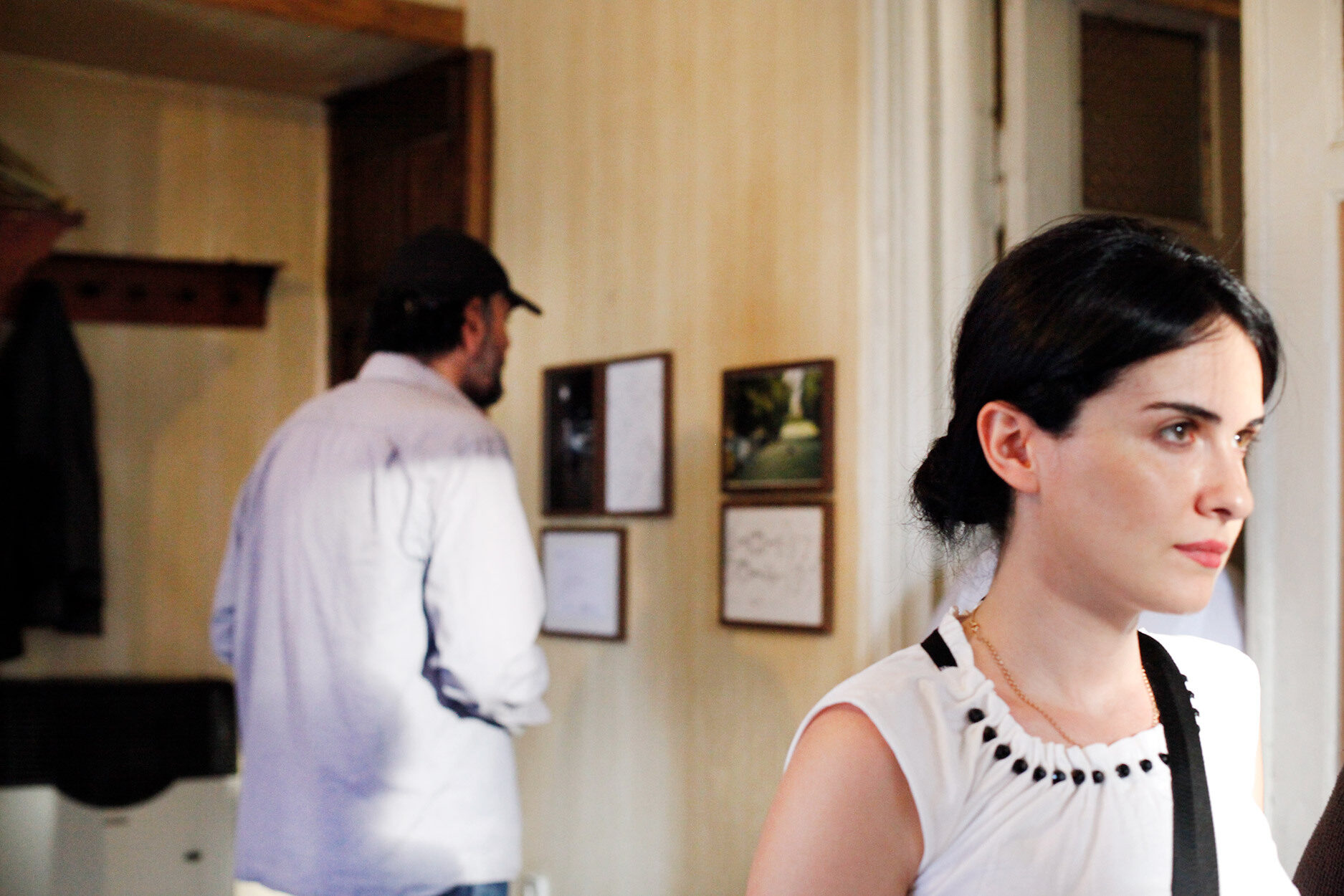 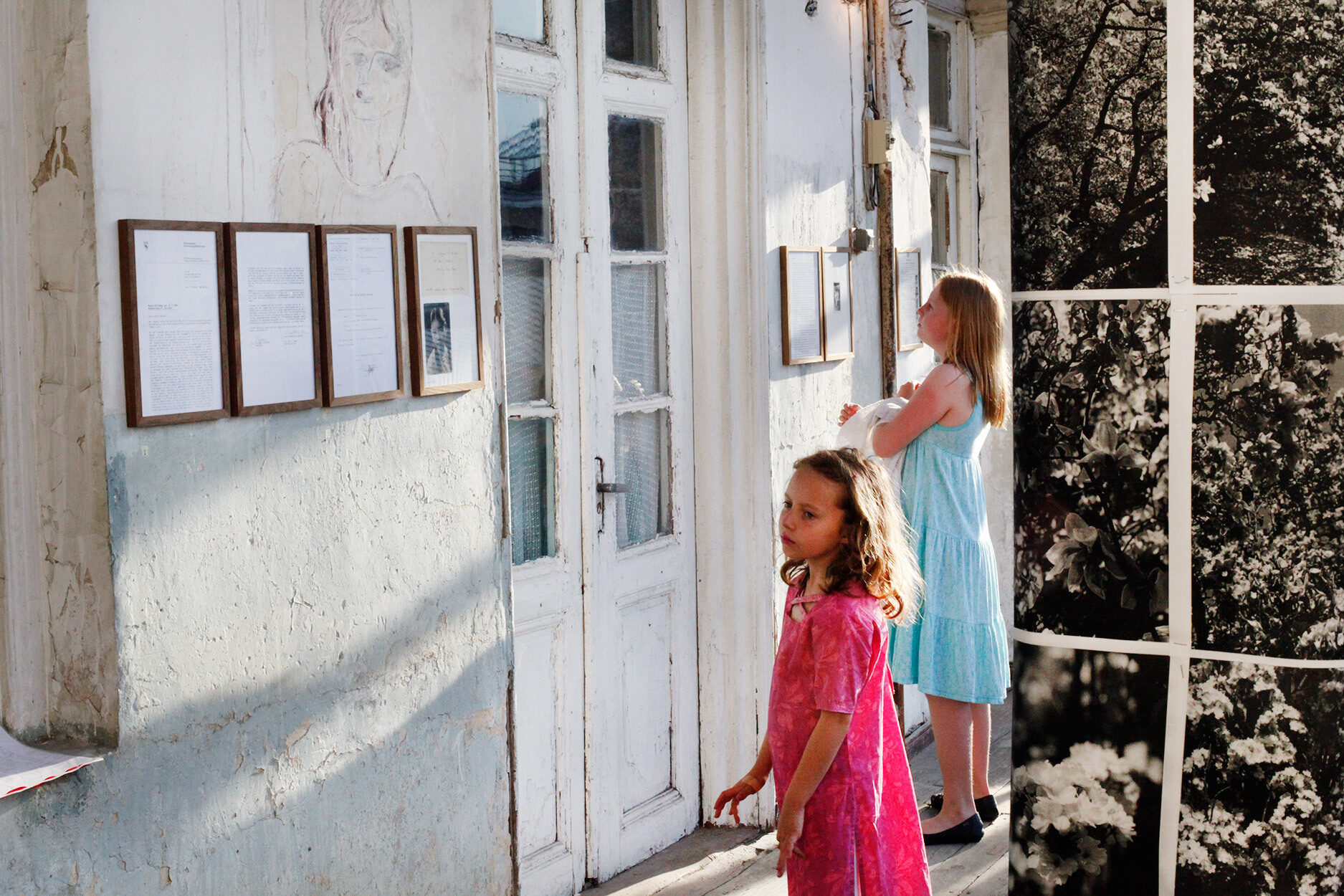 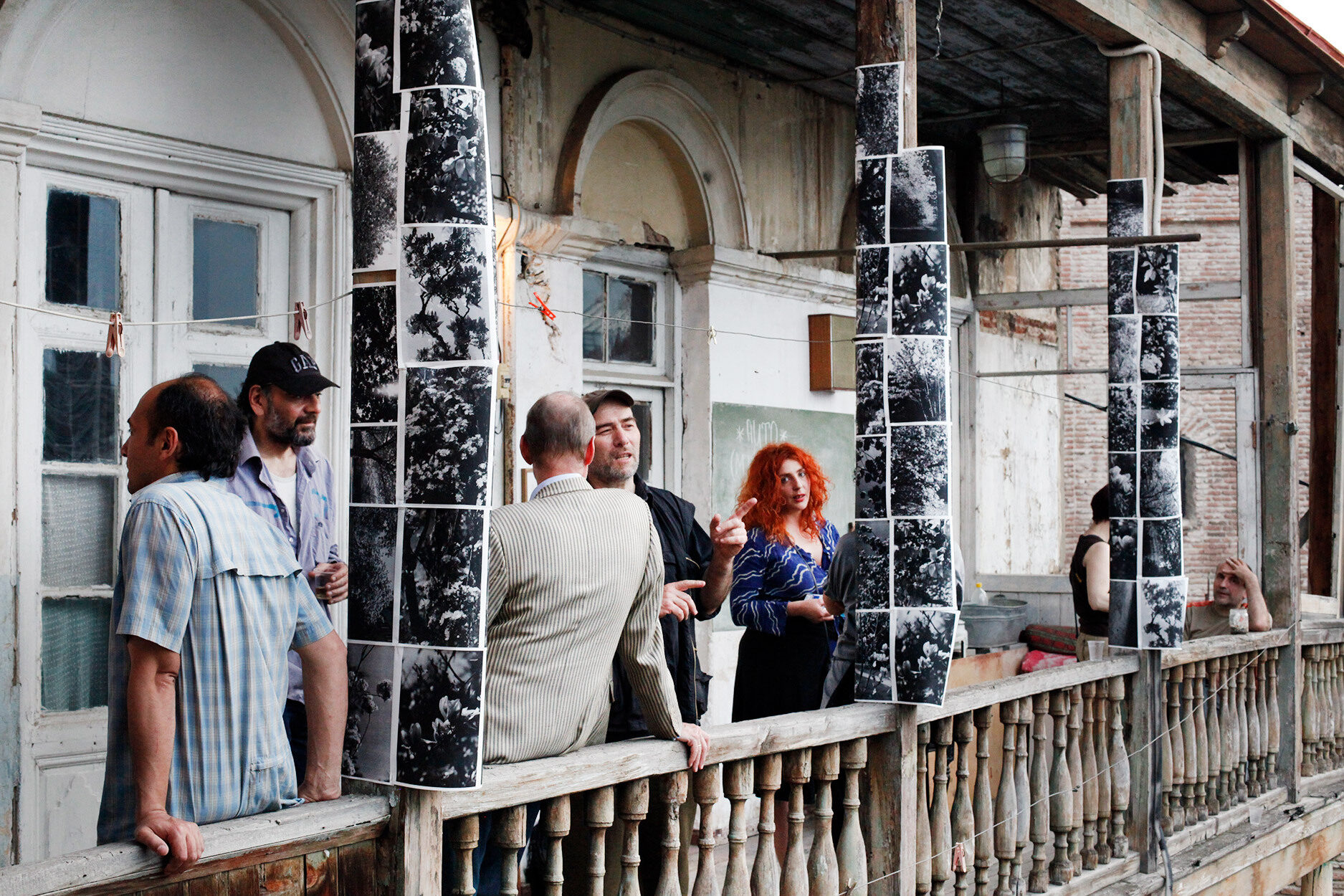 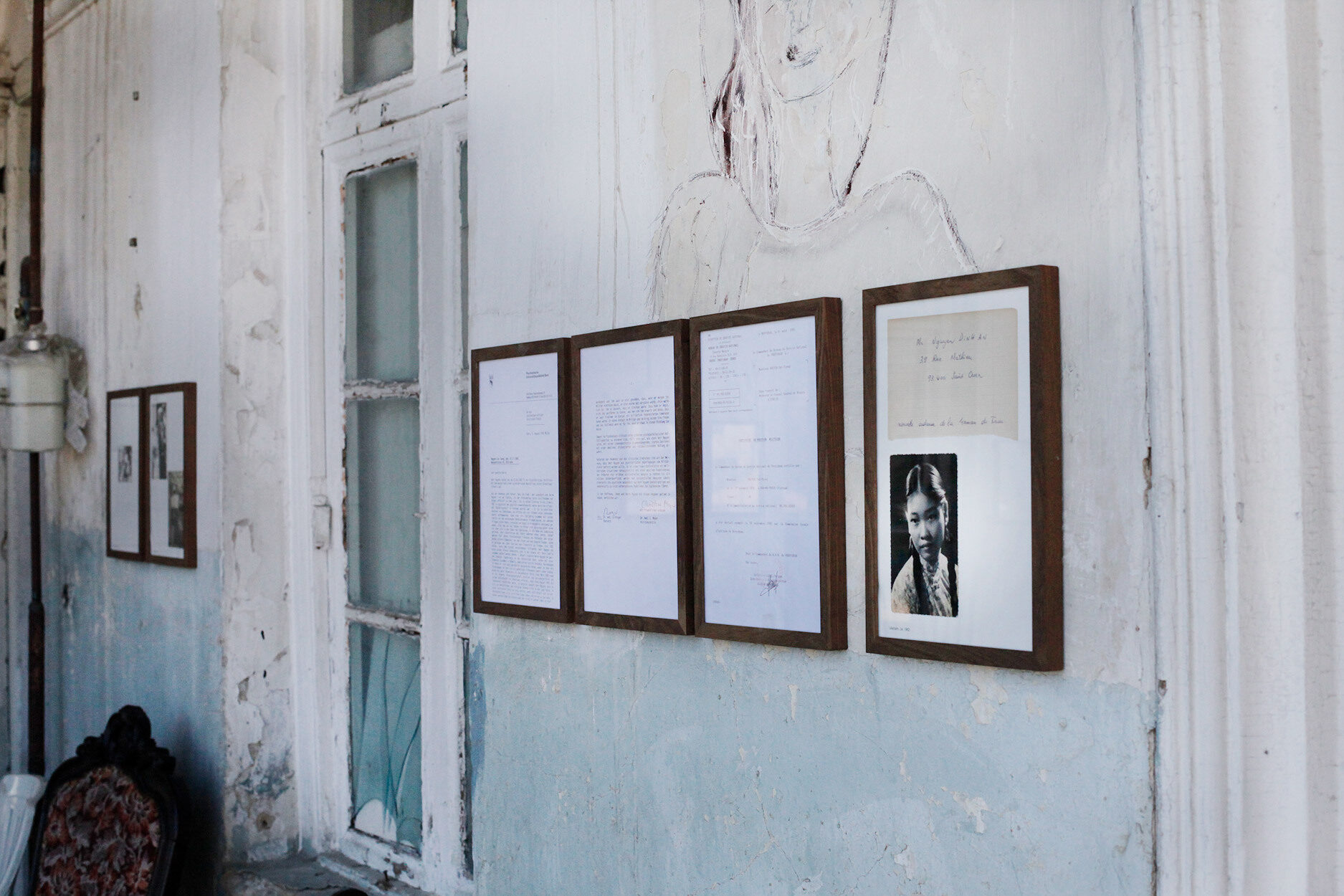 This was the first project of artasfoundation in Tbilisi, Georgia, in June 2011. Its aim was to establish contacts with artists and humanitarian organisations and to get to know the country. The exhibition 30 April by the Swiss artist Cat Tuong Nguyen brought together various actors and provided an opportunity for further discussion.

Cat Tuong Nguyen had collected personal documents, family photos, official documents and his own photographs. Through connecting them, they give a glimpse of his family’s history, from fleeing the war in Vietnam to living in Switzerland. The work is dedicated to the artist’s deceased brother, who is commemorated in the date in the title.

The exhibition took place in a house on the Betlemi Stairs in the old town of Tbilisi, and was opened on 8 June 2011 by the Swiss Ambassador, Günther Bächler.